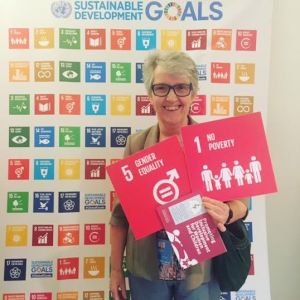 The High Level Political Forum ended on July 21st.  It was a hectic eight days of reports, presentations, round tables, side events etc.  To see some pictures with summary highlights Click here   The national voluntary reviews of 22 countries was a central piece.  You can check the WEBSITE  for the reports and the UN Webcast has video of the presentations. Most countries choose to present as groups Session 1  Mexico, Morocco, Sierra Leone, Switzerland and Montenegro on the morning of July 19th   Session 2  Norway, Madagascar, Georgia and Turkey Session 3 Finland, Samoa, Uganda and Germany.   On July 20th  Session 4 Togo, Estonia and the Philippine and later the same morning Session 5 where 6 countries choose to present individual reports – Colombia, Egypt, France, China, the Bolivarian Republic of Venezuela and the Republic of Korea.

Major Groups and other Stakeholders were active throughout – making statements and asking questions where possible.  Two different organizations had prepared reports from the  perspective of Civil Society. Together 2030 is one such group.  Good Shepherd groups from some countries contributed to this report.   Another group that was launched towards the end of the HLPF was Action for Sustainable Development  Reports are available on each country and some representatives from the countries were present. See my TWITTER account for comment and photographs. 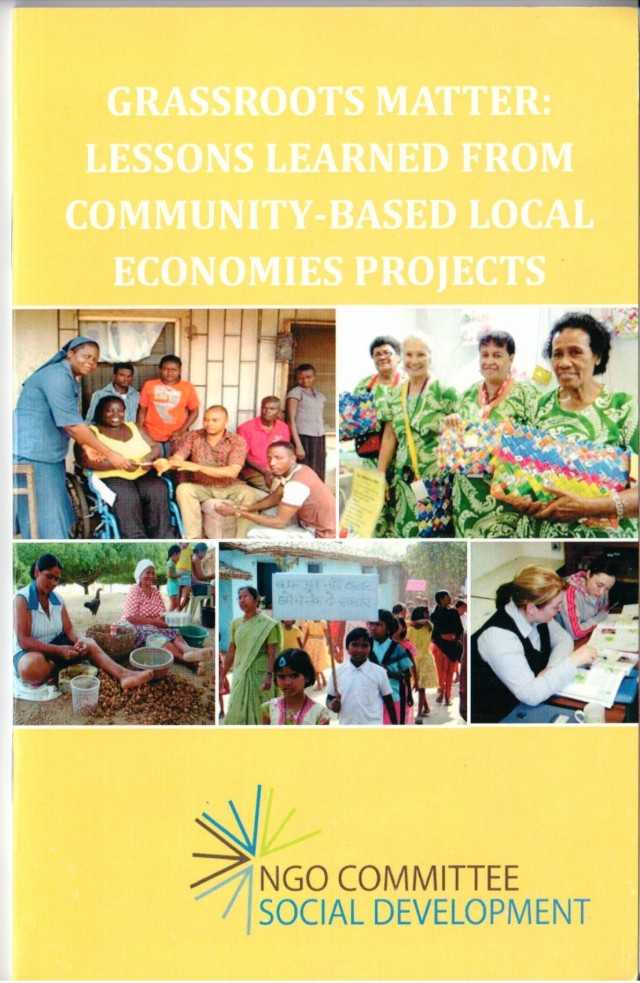 Facebook did a nice little video of the event

The conclusion of the HLPF can be viewed HERE with the adoption of the Ministerial Declaration.  Overall, the HLPF did not address the root causes of why people are excluded, left behind.  The proceedings failed to address structural and systemic issues, there was not a strong emphasis on ‘gender equality’ and the means of implementation is dependent on the ‘private sector’ with much talk that economic growth will ensure development.  I was startled when Secretary General Ban Ki Moon called on member states to ratify the Paris Agreement  saying: “In April, 178 countries signed the Paris Agreement at the UN Headquarters, and 19 countries have so far ratified. But these 19 countries accounted for less than 1 per cent of greenhouse gas emissions.

Mr. Ban encouraged at least 40 countries who committed that they will ratify this Paris Agreement before the end of this year, including the United States, China, Australia, Indonesia, Mexico, and Argentina.” Read more  So what is the real commitment to the Paris Agreement of December 2015  if only 19 countries have ratified.  Check here to see the names of the 19 countries  They are the islands who are slowly disappearing because of sea levels rising and they have not contributed to the problem.  Are the small island states being left behind?  Is the situation any different for people living in poverty or for women and girls?

This increasing number of murders of Women Human Rights Defenders was a cause of concern to women’s groups.  Gloria Capitan, Anti-Coal Activist