This evenings is the end of the second day of the UN DPI / NGO Conference in Gyeongju City, South Korea.  It has been an interesting and enriching time from a historical, cultural and programatic point of view.  Your team here were three Korean sisters and myself – Sisters Martha Ko the Justice Peace contact, Paula, Winifred and Virginia Kim. 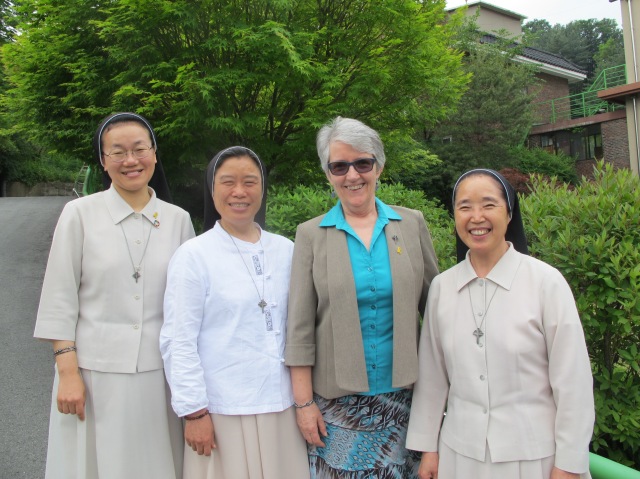 The theme of the conference is ‘Education for Global Citizenship: Achieving the Sustainable Development Goals Together.’

The prelude to the opening featured ‘Heart to Heart’ Orchestra who entertained the participants immediately prior to the opening.  The musicians experience differing abilities but the quality of performance was superb.    The opening session followed some of the usual protocols while incorporating some cultural items.

Secretary General Mr Ban Ki Moons address was strong in appreciation and in favor of the work of NGO’s   Read the address here.

Throughout the two days we spent a total of 5.5 hours working on the draft Gyeongju Action Plan.  There were 4 Round Tables on various themes central to Education for Global Citizenship.  There was 50 workshops throughout the three days illustrating the work of NGO’s and the United Nations.  The ones I attended included Civil Society Space and Human Rights Education; Community Driven Education: Local Ownership for Global Advancement; and Effective Use of Non-Formal Education Tools in achieving the SDG’s.  Drafting of the document was in parallel session with some of the roundtables.  Good Shepherd were instrumental in having gender equality and spirituality inserted into the document as important components of education for global citizenship.  Virginia and Paula both took the microphone to express their opinions.

There were some intense moments concerning naming for inclusion or not of a Korean project Saemaul Undong.   Saemaul Undong named in the original draft  was removed when an updated draft was presented at the conference and this led to the debate.   70 Korean NGOs are opposed to its inclusion but there was a strong push by others to have it included.  The other contentious issue was around gender equality, sexual orientation etc. Even asking for the insertion of gender equality in accordance with SDG 5 was contentious within the local context and confused with sexual orientation. We have a long way to go in respecting difference and no doubt differing levels of awareness and consciousness co-existed with some strong anti-western and anti American feelings.

I am surprised with the strong reaction to STEM subjects and the groups wanting Arts and Humanities to be prioritized. The drafters of the action plan had coined the term STEAM in the original version with A for Arts but this too was debated.

70 Exhibits were on display and open to the general public of Gyeongju over the two days. 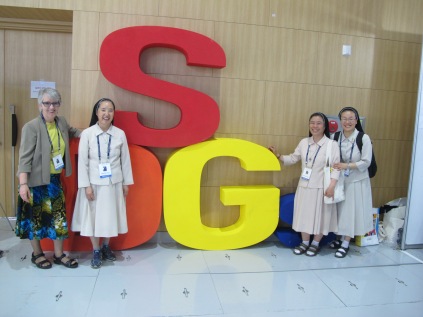 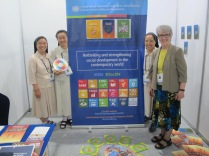 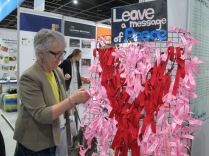 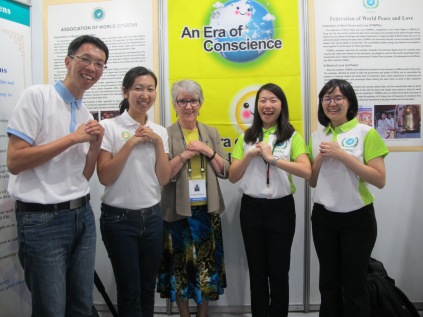 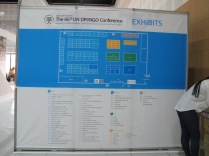 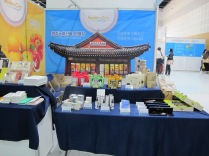 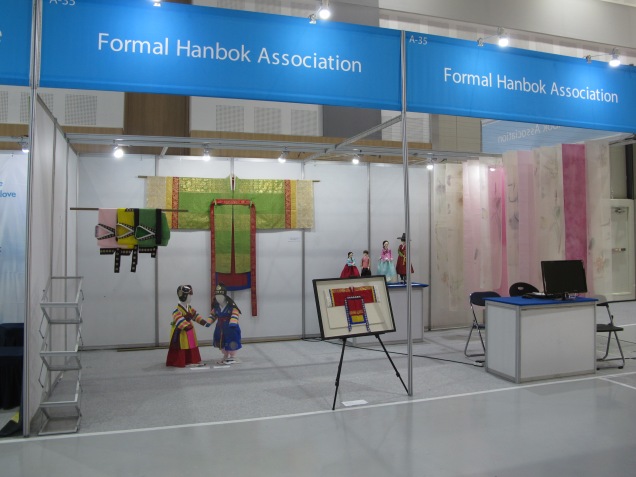 The day ended with a reception.

One comment on “Update from Gyeongju City, South Korea.”